How I Screwed Up My First Startup
(And What I Learned)

What is it that entrepreneurs do? How exactly do they bring their ideas to life?

If you’re like most people, you probably think of product creators as the stereotypical inventor…

A person who closets themselves in a lab… toils away for months… and then using their vast intelligence comes up with an incredible idea.

They build their product in the cloak of secrecy, and when it’s finally perfect, launch it to the world fully-formed. Lo and behold, the masses rush to purchase.

🤷‍♂️ Did that approach work for New Coke?

🤷‍♂️ For the Segway?

The traditional build-in-secret view of product building is hugely risky, frequently expensive and based around hope.

And quite frankly, hope is not a strategy.

I should know. I made that mistake myself in my first startup, some 13 years ago.

It was painful AND costly.

There was no way I would make that mistake again. And so I began looking for a different way…

Around the same time, a new idea was beginning to catch on among tech entrepreneurs in Silicon Valley.

This approach eschewed building in secret and instead focused on getting customer feedback as early as possible to minimize the biggest risk entrepreneurs face: building something nobody wants.

Forget building your product in secret. The better way is to build in public.

If you have an idea, go share it with everyone and anyone who will listen. See if they like the sound of it. Are they itching to buy it?

▶ Yes? Then maybe you’re actually onto something.

▶ No? Then improve your idea or move on. Nothing lost, except maybe a bit of pride.

The key learning is this:

When you build in public, you build a loyal and passionate customer base at the same time as building your product.

And for an entrepreneur, what could be better than that? 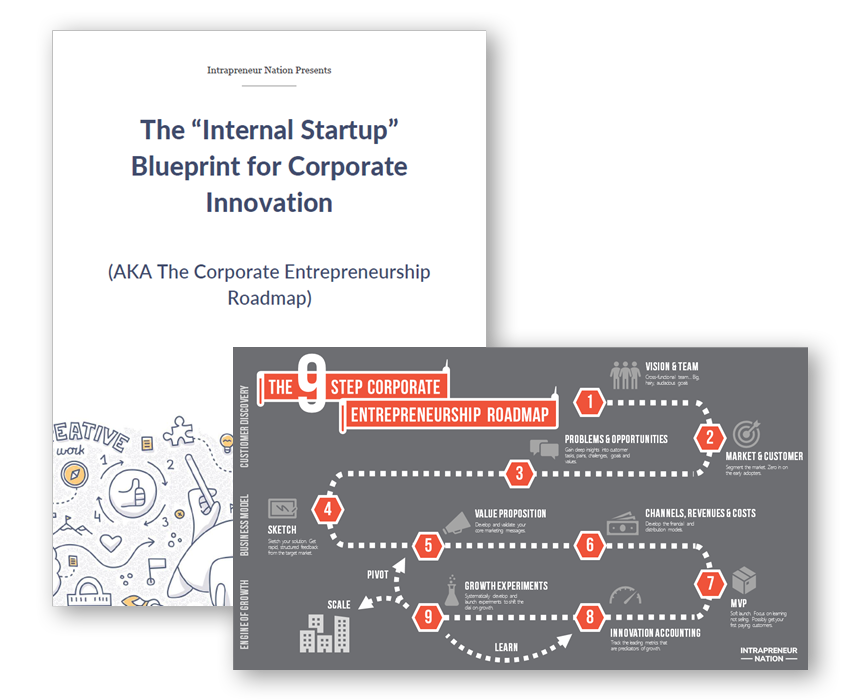